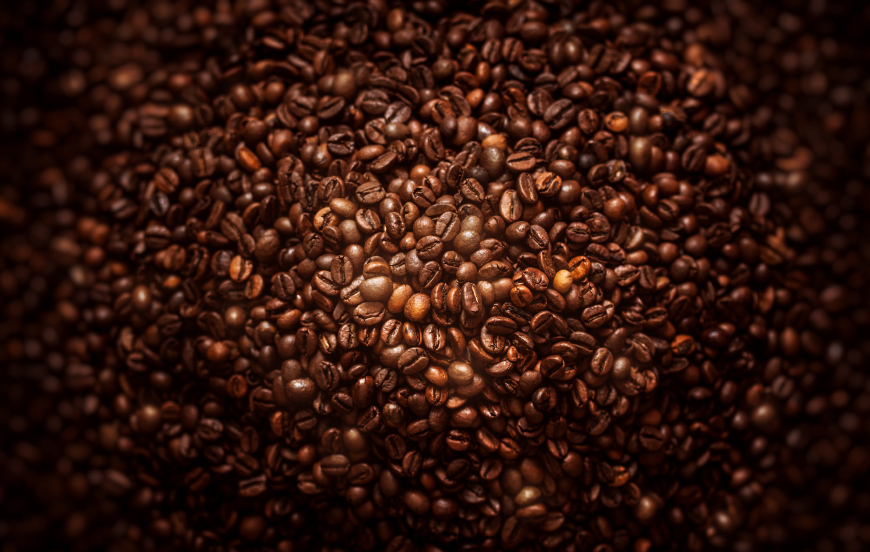 The 3 December 2014, decision of the High Court of Australia in CANTARELLA BROS PTY LIMITED v MODENA TRADING PTY LIMITED [2014] HCA 48 may raise interesting implications for trademarks involving words borrowed from other languages, particularly where those words relate to issues of quality.

In the case, Cantarella, an importer of coffee to Australia from Italy, had trade marks registered in Australia in 2000 using “ORO” and ”CINQUE STELLE “ (“gold “ and “five star” in English).

Cantarella sued Modena for breach of trademark. Modena counterclaimed, in effect, seeking an order that the marks were not properly registered as not being relevantly distinguishing of the goods, but merely relating to quality. Cantarella won in the Federal Court, Modena appealed and won in the Full Court of the Federal Court.

Cantarella appealed to the High Court of Australia which, by majority, held that in deciding whether a trademark comprising words, whether English or foreign, is “inherently adapted to distinguish”, the Court has to consider the ordinary meaning of the word or words to Australian people concerned with the type of goods to which the mark is to attach. It found that at the time of the registration “ORO” and ”CINQUE STELLE“ those words did not convey meaning sufficiently strongly to Australian people concerned with coffee is to be seen as words having simple reference to the character or quality of the goods. The Court therefore held that the words inherently distinguished the goods from other goods in the marketplace to justify registration of the trade marks.

Full text of the case will soon be available through the Court’s website and or www.austlii.edu.au.

Given the frequency with which marketing organisations have for some time being freely borrowing words and symbols from other languages and that the relevant provisions of the legislation in Australia were refined by the Australian Intellectual Property Laws (Raising the Bar) Act 2012, I have to wonder whether the lawyers and trademark authorities in Australia are not going to have more difficulty with this type of issue. This is particularly so, given that the Note to sections 41 (3) and (4) of the Australian Trade Marks Act 1995 provide that required distinguishing features are not satisfied by “trademarks that consist wholly of a sign that is ordinarily used to indicate:
(a) the kind, quality, quantity, intended purpose, value, geographical origin, or some other characteristic, all goods or services; or

In that sense do not the words ‘that consist wholly of a sign that is ordinarily used’ leave much room to argue.